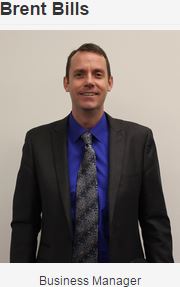 Brent Bills, a long time friend of many in the Bloomington Hills area used to live in a home on Beach Street.  He was seeking a move into a nicer and newer home that would present a good opportunity for him investment wise.  Brent is the superintendant over Finance for the Washington County school district.   As such, he has an eye for a good value when we were to see it.  It was important to have a Realtor who was not afraid of work and of negotiating for him.

We put offers on several Short Sale homes and then eventually settled on a Foreclosure home.  Brent needed a patient Realtor that could play the entire field with him, exposing him to the several opportunities, across several school areas really, as he was friend to them all, knowing the wonderful talent personally in each of them.

I asked and he told me that they move the talent around to even it out, making all of “St George” get the credit for wonderful neighborhoods in which to raise families.  It is not difficult for me to see how Brent is doing things, lots of other small things that make him very personable, often there to make others burdens lighter. 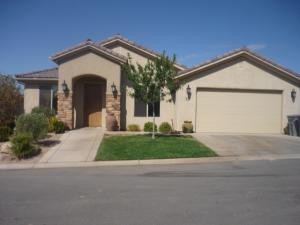 Brent and his lovely wife Cassie could have settled on a home too early in the process had I not a mind to help expose them to the markets opportunities.  They got into a better situation as an end result.  They were ready to move on the right opportunity, when it presented itself.  I think we were proud to realize that they had a little instant equity built right in.

The greatest expression of confidence that could have been given, came when Brent & Cassie called me back up, after a few years, to help sell their other home on Beech Street, that they had rented out for a few years.  We optimized the best selling price for the few improvements he planned on doing, while trying to sell it.  It was Todd Sparks (local Bloomington Hills teacher) who helped him yank out some old looking tile and install new tile for the entry and kitchen.  It was beautifully done and the timing was right. 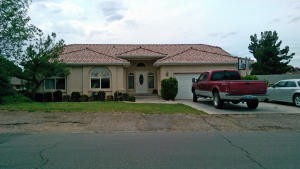 In marketing the home, often times you’ll get the most traffic within the first two to three weeks.  In optimizing this traffic, we had the new flooring going in, which was perfect for that buyer who we would show to for the second go around.

In showing the home to the new family (The Slater Family), I helped share the vision to them about how all their concerns of having a more move-in ready home could be and were being addressed.  They really caught the vision of what the home could become like and if you visit it today, you will see that the vision became a reality as they have made that home shine. 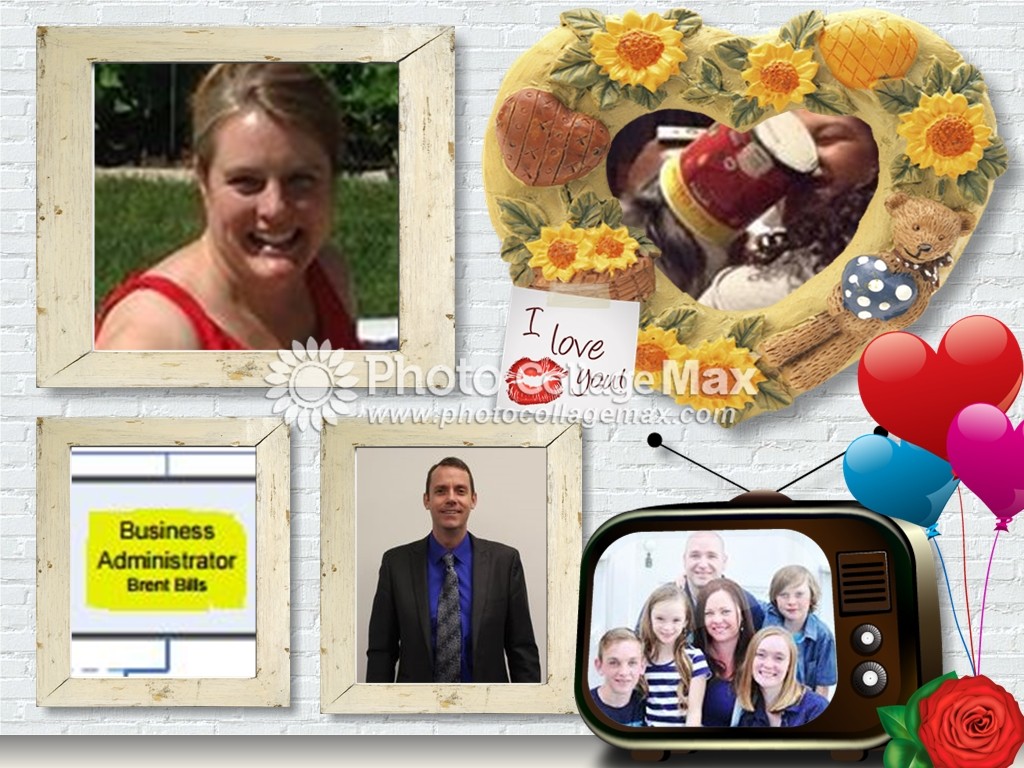 That vision was realized when we got to work for them and then handed that baton to them.  The Slaters have now made a wonderful home out of it  (picture inside the TV in the picture collage to the right).

Now, having been a commercial roofer in my last career, 12 years ago, there was a leaky situation just up over the overhang window above the dining area, two stories up.  I took some of my remnants of an old flat roofing membrane and lifted up some tile to put it under this tricky area where valleys and leaks tend to want to happen to help waterproof these areas for them as it really needed it due to past leakage in this area. 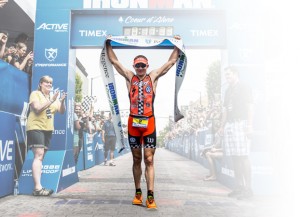 Brent Bills is so amazing, because he was still working, on the home, doing things he did not have to do.  Literally I saw him over there in the heat of the day and after work hours.  But even as I was feeling for him one day, in going the extra mile, what literally blew me away, was to find out on top of this, was that, all this was being done in the heart and heat of him training for an Iron Man!   I have been so impressed by this Iron Community Man!  Not to mention that Cassie and Jessica were over helping him and being part of that kind of support when it was in helping do something for others as well.  What a support they were at that time when the extra work was not coming back to their bottom line, but another family in how they left a place to them!

I’m so appreciative to all involved, from the tile layer, to the families seeking a change.  It was my good pleasure to be so engaged in seeing dreams happen for all involved and it is a story that needed to be written.  Thanks for reading it!

We have worked with Brian Habel in both buying and selling a home.  He is upfront and honest in his dealings.  He is patient, and helped us find the right home for our family, unlike other realtors that tried to push us into the first house they showed.

We rented out our old home for several years before selling it.  It had normal renters damage that needed to be repaired.  Brian helped us identify repairs and improvements to our home that would help it show and sell better, even helping with some of the repairs himself.

Brian always deports himself in a professional manner.  He is a skilled negotiator that understands the value of homes in this area, making the negotiation experience short and less stressful.

I recommend Brian Habel to my friends and neighbors.  He is the best realtor we have worked with.