The Washington Fields has always been a wide open area for future real estate expansion to take over as southeast St George Utah real estate busts at its seams. No more is this true than in the areas we like to call Little Valley found south and east in St George proper.

The largest new construction development in the St George area has been taking place in Little Valley the last few years of 2013-2017 with the newer Desert Hills schools as one of the main selling features. These new schools have shown their prowess in areas like sports and test scores. The below photo is of an intermediate school that is located in Little Valley called Sunrise Ridge and also The Fields at Little Valley as you can see are just adjacent to the school.

The allure of these open fields, parks and good schools are what has helped spur on development in this area.

Subdivisions inside Little Valley that have been filling up are: areas like Silkwood and Sun Valley Estates or homes along Crimson Ridge Drive. Silkwood has a nice little park to compliment it too. 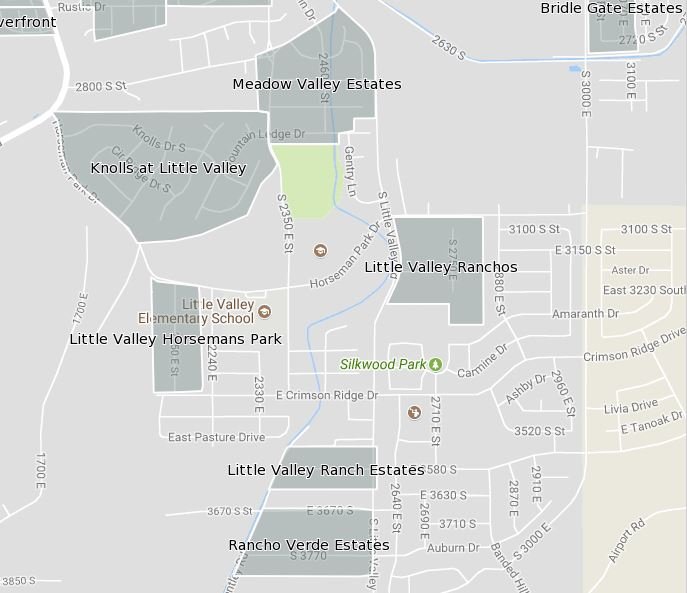 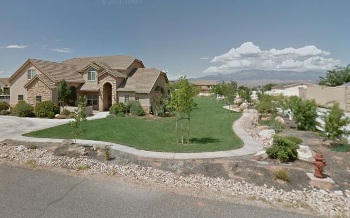 South Little Valley, directly south, has typically had some homes already built, like in Rancho Verde Estates, but some new ones have also been built. That subdivision and Little Valley Ranch Estates have been prior developed to have larger lots, even on up to an acre.

In Little Valley there have been some single level homes built, but an increasing number of two level homes to accommodate larger families also dot the landscape. 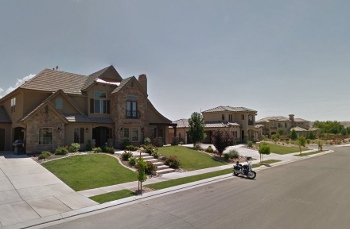 Salisbury has been responsible for a lot of these two story homes, where their original one level floor plan has incorporated on top of it the second level for a much more economical price. Those plans have since changed to include some new two story designs as well as the more modern finishes that blend well with the southwestern browns or more neutral colors.

As fast as this has been taking fire, it seems that the areas left to build inside the Little Valley area have already mostly filled-in.

Predating this wave of new homes, has been the wave encompassing the larger area of Washington Fields. This expansion has been miles further north and due east of St George.

The presence of new grocery shopping such as Lin's Market has spurred on development in both these areas. 3000 East, as seen on the map above, running north and south, feeds on up to Lin's market that is now open for people on the East side of Virgin river. Further, a Smith's Marketplace and other stores have  gone in just over on the west side of the river as well.

So, the question remains, how much more land is there available east of Little Valley to develop?  Well... not much, as it is very close to bumping right up to the the new St George Regional Airport. However, because there is a ridge line that seems to form a natural separator, it would seem that this does leave further expansion east plausible, up to that ridge line.

There are lots of fields adjacent, to the north of Little Valley, that have left to be developed as well. Just straight east of Sunrise Ridge Intermediate, and barely north, there are some wide open fields that perhaps could be next; still part of St George proper. This would seem like the next best target for people being able to get a piece of this home grown pristine, rustic, removed superb feel without the big city connotations.

Even further north inside mainly south Washington Fields, as St George boundaries have just pockets left, there is room for a lot more homes as well.

Also a few further south in Little Valley, but not much, as the slant of the newer airport and the cliffy area separating it, are angled south and west, thereby crowding out any more room to build south. 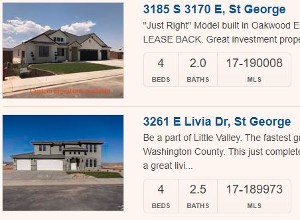 All of this new development begs the question: So what of the Desert Hills schools populations reaching a max?

Even as Little Valley new construction busts at the seams, Washington Fields picks up and runs with the baton ushering in the advent of Crimson Cliffs schools.

While it appears that new stores opening up may have encouraged further development beyond existing main road infrastructure, that the capacity of even the Desert Hills High has been fast approaching its limits! And of course the city of St George, always one step ahead, has been keeping up in pacing this population increase in students by unleashing the following school building projects with estimated completion deadlines.

These even newer still schools could fuel even further new home construction and building into what is now Washington Fields.

The following schools and their projects forward pacing new construction, being the Crimson Cliffs Schools are:

*Note: New school boundaries may be subject to change and will take effect when the new schools open.

FACT:  Based on the first 6 months of 2016, and the inventory at rate of sales, if no new homes came on the market, the time it would take ...Read More