What is so special about the St George Utah area? Two things.

What is so special about St George? Two things. 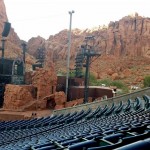 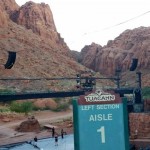 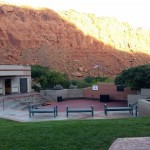 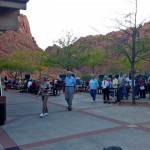 Perhaps the greatest thing that has transpired over the last 20 years is the transformation of an obscure amphitheater somewhat isolated from the nearby communities of Washington county, Utah into a real community asset and statewide gem.  “We had no idea in the beginning how Tuacahn would help fuel the local economy like it has over the years,” says Kevin Smith.  “We truly look at ourselves as a community asset as we now draw 80% of our patrons from out of town.  They are sleeping in local hotels, eating in local restaurants, and buying other goods and services.  It’s estimated that Tuacahn this last year contributed $75 million in terms of economic impact to our local economy; second only to Zion National Park.” 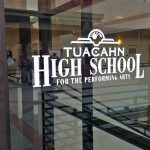 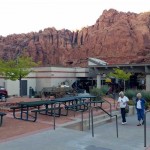 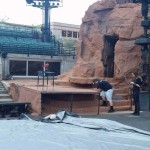 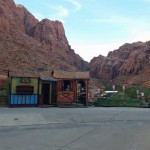 Tuacahn is where the outside red rocks are your amphitheater- setting for many popular plays and performances.  They are really special, we’ve had ones such as: 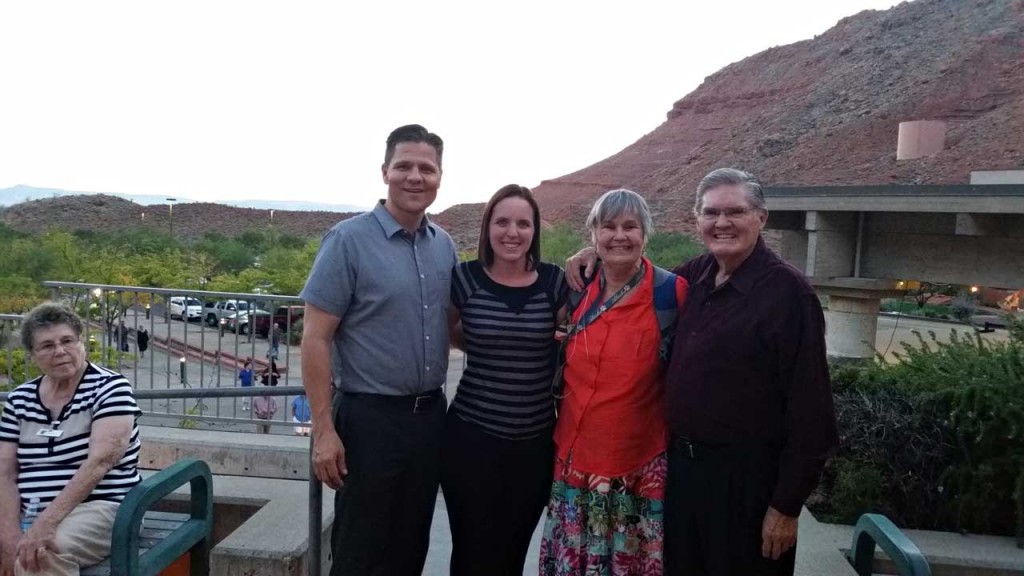 Truly the closer special daily side trips for me & others have been:

Further away Special  Day Trips are:

These are just some of the special day side trips.

These are a couple of things of what makes St George such a special place to live or recreate to.